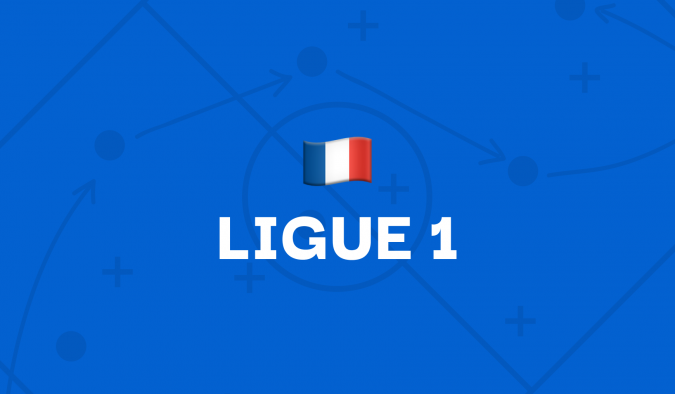 Marseille will complete a tough run of three games in the space of six days on Friday, when they play host to Angers in Ligue 1.

It has been a grueling week for Jorge Sampaoli’s side, who needed penalties to overcome Montpellier in the Coupe de France last Sunday (no extra-time was played), then suffered a 2-1 defeat to Lyon on Tuesday away from home in a rescheduled match. OM dominated that latter encounter but their inability to find the net plus the accumulated fatigue from their game 48 hours earlier seemed to catch up with them in the end.

Although they will be able to field January additions Cedric Bakambu and Sead Kolasinac in this game, it is doubtful how much either will be able to add given neither has played any significant football in months. Bakambu did, admittedly, score off the bench on debut, but this seemed to surprise everyone.

Meanwhile, OM’s matches in recent months have typically been low-scoring. Indeed, 11 of their last 13 against Ligue 1 opponents have produced fewer than three goals.

Angers, too, are not known for the excitement they provide after making a bright start to the season. They were embarrassingly beaten 1-0 at home by a severely depleted Saint-Etienne side on January 26 and have failed to score in three of their last five.

Backing OM to win would be dangerous given their short odds and the fact they have won just one of their last six at home in the league. Angers, meanwhile, have drawn seven of 11 on the road.

Saint-Etienne seem to take one step forwards then another back as they fight against relegation from Ligue 1. Having picked up a battling 1-0 win over Angers to pull themselves within sight of safety, they promptly followed that up with a humiliating 1-0 loss against fourth-tier Bergerac in the Coupe de France.

Meanwhile, they have gone on what appears to have been a scattergun raid of the transfer market in recent weeks. Former Manchester City defender Eliaquim Mangala and ex-Wolves attacker Bakary Saka are two of the players added to their squad, though these signings appear to have been conducted without much consideration how they will improve the team. New striker Enzo Crivelli has not scored since October 2020, for example.

Further to this, their form is poor. Seven of their last eight Ligue 1 matches have ended in defeat while they have posted just a single home victory this season – that a scruffy success against Clermont that was achieved thanks to two stoppage-time goals.

Meanwhile, the matchup against Montpellier is not a promising one for them. The visitors may have lost two of their last three in the league, but these defeats were partly self-inflicted due to red cards when the games were in the balance. A 3-2 win over Monaco was a better reflection of where they have been at in recent months.

Furthermore, Montpellier have lost only two of their last 10 against Saint-Etienne and are four undefeated away in this fixture, not conceding a single goal in those games.

Monaco and Lyon square off in what promises to be an exciting Ligue 1 fixture on Saturday evening. Both clubs are on the fringes of the European race, having endured unexpectedly inconsistent campaigns to date.

New Monaco boss Philippe Clement has overseen a succession of exciting performances from his team. In their last three matches, they have scored 10 goals and have benefitted from the excellent form of Wissam Ben Yedder, who has netted nine goals in his last six matches.

This has coincided with an improvement in the club’s form. They have won five of their last seven, including a home win against Rennes and an away victory over Lens – two clubs around them in the table.

Lyon, too, are showing some signs of improvement, with win in their last three games. Despite these successes, though, Peter Bosz’s side do not look convincing defensively and rode their luck to beat Marseille 2-1 in midweek. A fourth successive league win for the first time in a year, then, will be hard to achieve.

If form points towards a Monaco win in this match, the head-to-head strongly favours Lyon. They have won nine of the last 13 these sides have met, during which time there has not been a single draw.

This is a fixture, however, that has consistently produced goals. All of the last 13 matches between these clubs have seen at least two goals scored and 10 of these have produced at least three goals.

With Monaco and Ben Yedder beginning to hit their stride offensively, this trend of exciting matches between these clubs is liable to continue.