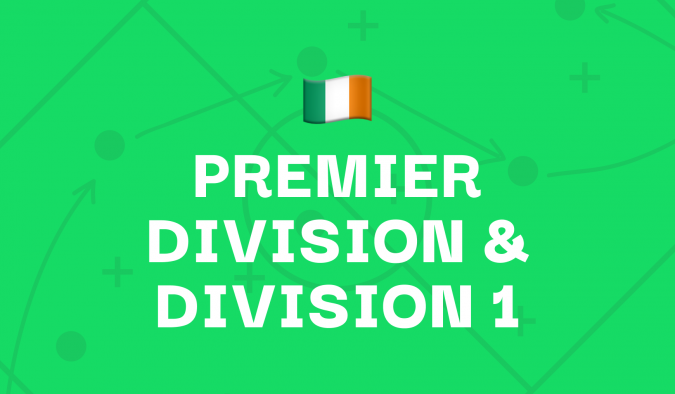 An impressive 4-2 win at home to UCD last week for Drogheda United was followed up by a 3-0 hammering by visitors Sligo Rovers on Friday night, a sequence of results that suggest the Louth side may have enough quality to beat some of the sides around them this season but that they are miles away in terms of the quality on offer towards the top of the league.

Derry City had to put their feet up on Friday with their trip to UCD called off due to a waterlogged pitch and while that would have likely been a good opportunity for the Candystripes to sharpen their skills in front of goal, this is almost as good if not an even better opportunity to sharpen their sword in front of goal at home to what is a fairly average Drogheda team.

Having scored four goals in their first two games, the goals have dried up slightly in recent weeks for Derry  but equally they’ve tightened up at the back and remain unbeaten after five matches and will have far too much quality for Drogheda here.

Sligo Rovers have been the surprise package of the season so far with the Bit O’Red sitting just one point off the top after going unbeaten in their first four games. A 3-0 thumping over Drogheda United on Friday should have confidence levels high ahead of this home tie against local rivals, Finn Harps.

The Donegal men are still seeking their first win and as a result sit bottom, following two draws and two defeats, including a 2-0 home loss against St.Pat’s last time out. Perhaps most worryingly, Ollie Horgan’s team have scored just once this season and look extremely limited in their approach.

It really is a backs against the wall job most weeks for Harps and Monday night should be no different.

We’re not even a month into the new LOI season and already a large section of the Bray support are calling for the head of Head Coach, Pat Devlin. Three games and three defeats only tells half the story with Devlin’s style of play and poor handling of the media also under the spotlight with the veteran manager appearing to come out on the attack against supporters who have criticised his stewardship of the team this season. In a nutshell, Bray Wanderers are a mess on and off the pitch right now.

With that in mind, this looks a golden opportunity for Longford to claim their first win of the season in what will remarkably only be their second match after De Town were again the victim of a fixture postponement on Friday night.

The lack of competitive minutes for a team still trying to gel is a major concern but if they hold any ambitions of bouncing back to the top-flight this season, they need to be winning games like this. Former Bray boys Dylan Barnett, Darren Craven and Ryan Graydon will be out to prove a point here as will Town boss, Gary Cronin who was pushed aside to make way for Devlin, and I wouldn’t be at all surprised to see Graydon on the scoresheet after missing some great chances in the 0-0 at home to Cork recently.

Bray will come to Town with the ambition of stopping anything resembling a game of football breaking out and it will be up to the home side to find a way to make sure they can stamp their mark on proceedings.

Sign up to Betfair and get a full refund if your first bet loses. Grab an account through the offer below and place £20 on the 7/2 Irish Football Best Bets Treble. Here are the two possible outcomes: