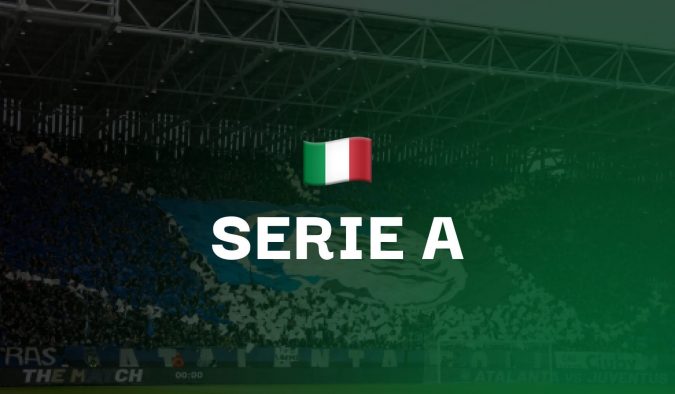 Napoli know that only a win will do if they are to keep their hopes of battling for the Serie A title alive, with both Inter and AC Milan having won in Round 33 as they got things going on Friday evening.

Of the three remaining contenders, though, Luciano Spalletti’s side were always the ones with the toughest task this weekend as they welcome Roma and Jose Mourinho to the Stadio Diego Armando Maradona.

Mourinho’s Giallorossi have found real form in 2022, and they’re fresh off the back of booking their place in the Europa Conference League semi-final on Thursday, thanks largely to an inspired performance from Nicolo Zaniolo. Mourinho will be hoping the exciting Italian can build on that performance and find form for what’s left of the season, as there aren’t many better attacking players in Italy than Zaniolo on his day.

Napoli suffered a defeat to Fiorentina last time out, having just previously sent a real statement with a 3-1 win at Atalanta, so Spalletti will be desperate to see his side bounce back with a performance and result that lets Milan and Inter know that their race isn’t run just yet.

Both sides have vulnerabilities at the back, and Napoli’s imperious defensive record from the first half of the season is no longer there. It’s hard to see an outcome without both sides netting in Campania.

The two standout games this weekend are on Monday evening and Atalanta hosting Verona is one that the neutrals should be tuning in for.

Having been knocked out of the Europa League on Thursday, Gian Piero Gasperini’s side know that they only have Serie A to focus on for the season’s final few weeks, and they tend to deliver when they find themselves in this position. But La Dea have been dreadful in Bergamo this season and have won just four times in front of their own fans, so Verona will make the short trip across Northern Italy smelling blood.

Igor Tudor’s side themselves have proven tricky opponents for all of Italy’s European hopefuls this season, beating Roma, Lazio, Juventus, and others along the way. Their best performances, though, have tended to come at the Stadio Marc’Antonio Bentegodi and not on the road.

Gasperini is tipped to line up with both Duvan Zapata and Luis Muriel for the game on Monday, whereas Verona have Giovanni Simeone’s 16 goals this season giving them hope of a memorable win on the road. Antonin Barak – who has been linked with Atalanta – and Gianluca Caprari also have what it takes to give their hosts problems.

Much like Atalanta’s recent loss to Sassuolo, this game has all of the ingredients for action, chances, and goals.

Sign up to Betfair and get a full refund if your first bet loses. Grab an account through the offer below and place £20 on the 3/2 Serie A Best Bets Double. Here are the two possible outcomes: