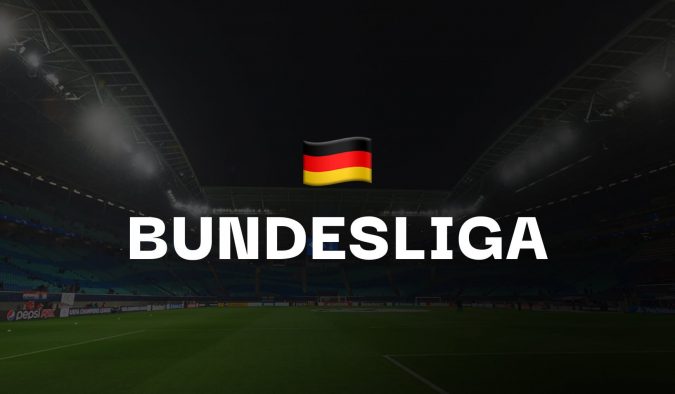 The two best teams in Norway over the last 3 or 4 seasons meet in the Norwegian Cup final. This match will be played at the Ullevaal Stadion in Oslo which is a neutral venue. Molde won the Eliteserien title in 2019 but have twice been runners-up to this incredible Glimt outfit the last two seasons. This final is being played at a unique time of year because the Norwegian Cup got delayed last season due to COVID. But it should make for a great spectacle between two genuinely great teams who have battled each other hard in recent years. The last eight head to head meetings have resulted in four wins for either side, so things have been very even.

Bodø/Glimt are the favourites which is probably understandable considering they are the two time Eliteserien defending champions and recently showed their pedigree on the European stage by reaching the Conference League quarter finals. There was a serious donut whether captain Ulrik Saltnes would be allowed to play in this match after being involved in an unsavoury incident last week which has led to a respective red card. He will only be banned for two league matches though and not in the cup. There are some doubts surrounding the participation of defender Brede Moe who has been carrying an injury. Molde will be without striker David Datro Fofana and there are a sprinkling of other injury doubts, but this is the Norwegian Cup final so I would expect most players to suit up and be ready.

The last two meetings between these sides have both ended 0-2 but usually the games are quite open and attacking. Glimt smacked five goals past Vålerenga recently, and Molde do not lack for firepower either. I think over 2.5 goals is the best bet and I would imagine both teams should score. The match will be played on a grass pitch at the Ullevaal Stadion, a venue which is only used for Norwegian National team matches these days so I would imagine it is in excellent condition. Sometimes in cup finals matches can get tight and cagey but when these sides meet, we can expect some fireworks. I think over 2.5 goals is the best bet in case one team catches fire, covering the 3-0 outcome. But probably a 2-1 or 3-1 victory either way is to be expected.