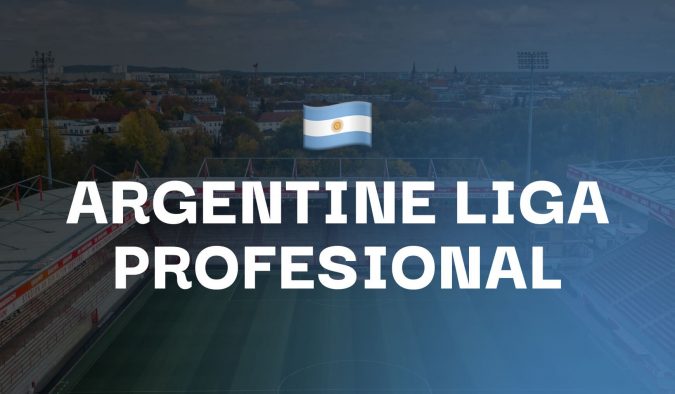 It is the opening round of the Liga Profesional, only two weeks after the previous league finished, the so-called Copa de la Liga Profesional. It is in between seasons, which usually sparks a lot of transfers, but not much has happened within the teams so far. A few managers have been replaced and a couple of players have changed teams, but most teams remain the same. That is partly because the international transfer window isn’t open yet, so for example teams who have a player on loan until June 30, will sometimes make use of that until the last day and find a different solution mid-season.

Tucumán and Colón are two of the teams who haven’t seen many changes. Tucumán signed the Bolivia national team goalkeeper, but with Campisi they already had a decent GK who might stay in the side. Colón may still have several players leaving as there is quite some interest in their players, but so far, nobody has left.

Tucumán improved massively since manager Pusineri took over and with a few weeks of specific preparation that should prepare them properly for this league. Colón are a decent side, but so many players seem to be looking to leave. So, I suspect they haven’t had the best of preparations, that’s why I think Tucumán should be fancied for a result here.

At the start of this new season, it is difficult to see where the teams stand, there have barely been pre season friendlies and although most teams will stay relatively similar, there might still be a lot of changes and transfers being cooked up behind the scenes that we don’t know about and could influence whether teams are playing their best players today or not.

In the case of Racing Club, they renewed manager Fernando Gago’s contract until the end of 2023. Gago made Racing possibly the best team in the league last season, but at the end of the season they had nothing. In the league semifinal against Boca Juniors they were the far better team, but they were eliminated on penalties and in the Copa Sudamericana they were left with nothing after a shock home defeat against Uruguay’s River Plate in the last game. Racing have one of the most promising youngsters in the league in the side with Carlos Alcaraz (yes, like tennis, football has its own promising Alcaraz.)

Huracán improved a bit towards the end of last season, but were generally fairly disappointing. With a late run, they gave themselves a chance on the play-offs, but the 3-0 defeat against Independiente in the final game showed exactly why they never really got close. With Diego Dabove they signed a new manager, who is mostly known for organising the defence properly and that is also what Racing did best last year, be patient and keep the ranks closed, until the right moment appears. Racing are probably favourites, but have had a shorter preparation and with the common tactics of the managers in mind, I could see this become a fairly dull game with few goals.

Sign up to Betfair and get a full refund if your first bet loses. Grab an account through the offer below and place £20 on the 3/2 Argentine Liga Profesional Best Bets Double. Here are the two possible outcomes: