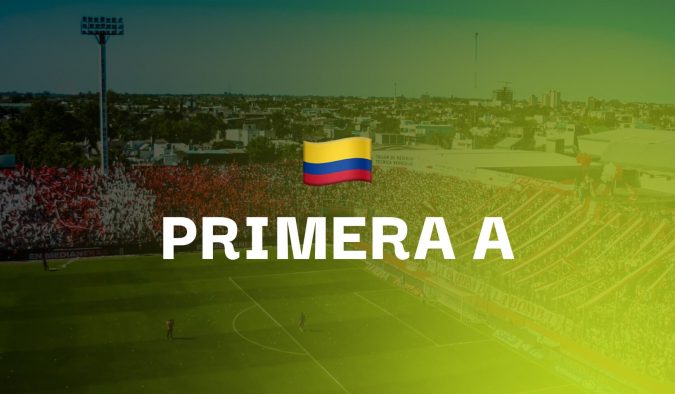 Once Caldas came unstuck midweek against Jaguares again due to their problems in front of goal in the Colombian Primera A. They didn’t deserve to lose, conceding an unfortunate own goal before going on to waste several good chances. But outperforming their rival on xG and failing to win has become something of a pattern for Once, particularly in recent weeks. And it will probably cost them a place in the top eight.

Once have scored three goals in their last five league and cup games. It’s a meagre return, especially considering the strength of the opponents they’ve played in that run. But despite being one of the lowest scorers in the league, they are still a good team. Manager Diego Corredor has got them playing some good football with a clear identity. They have the third best defence in the whole league and are still sitting pretty in ninth just a point outside the top 8 qualification places. At home, they should have enough to see off Cortulua, who are now withering fast after yet another defeat – their fifth in a row – midweek away at Bucaramanga. Once are the better team, but we can’t ignore the fact that they have only scored more than one goal once in their last ten games. Unders thus seems a more reliable option.

Tolima are clear favourites for this game. They sit second in the league, have won their last three games without conceding a goal and are already assured a place in the next stage of the title race with five games still to play. In theory, they have nothing much to play for here. Clocking up points in the regular league stage only helps decide qualification places for international tournaments at the end of the calendar year. However, as everybody now knows, taking your foot off the gas now because your place in the top 8 is already in the bank, has cost many teams at the business end of the title race. In recent years, few teams have fallen into that trap.

Pasto themselves have even less to play for. They were practically eliminated from the title race with another sloppy draw at home to Pereira on Monday. It’s been a really poor campaign from them with manager Flavio Torres still unable to decide what his best XI is. Analysing their numbers, there’s nothing to suggest they deserve to be any higher than their 16th place: they may have scored slightly fewer than their xG, but have also out-performed their expected goals against by a similar number.

There is a slight anomaly with Tolima and it’s likely that they will play a mixed team at best after their Copa Libertadores match away in Ecuador on Wednesday. But manager Hernan Torres has used his deep squad well all season and there isn’t that big a difference, certainly in several positions, between the first team and those who will play here. It could even work in Tolima’s favour: players hungry to make an impression, knowing Torres will reward them with more responsibility in the future.