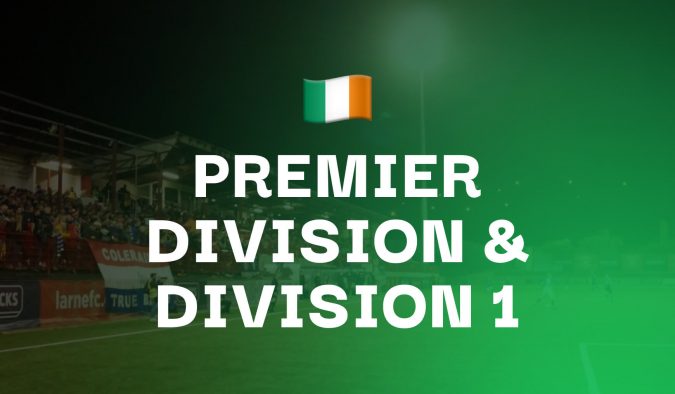 One of only two teams still unbeaten in the top-flight, Sligo Rovers have enjoyed a dream start to the season and sit just two points off the league leaders Derry City. Letting a 2-0 lead at the champions slip in their final game before the international break will have frustrated the “Bit O’Red” but they’re certainly going into Friday night’s game in a much healthier mindset than the visitors, Shelbourne.

Damien Duff’s charges have won just once in their opening seven games with a 3-0 thumping at home to Finn Harps before the break sure to have set off a number of alarm bells around Tolka Park. The Reds have only scored four times all season, only bottom side UCD have scored fewer, and it’s difficult to see how Duff can remedy the issue given the lack of apparent options in the forward areas.

Strikers Dan Carr and Sean Boyd have never been prolific and have both struggled for consistency in their game in recent seasons. The very opposite goes for Sligo Rovers who appear to have unearthed a gem in Aidan Keena with the ex-Falkirk striker named as the league’s player of the month earlier today. With the likes of Will Fitzgerald also in good goal scoring form from the midfield, the moods in both camps couldn’t be more contrasting.

As a result, it could pay to side with the in-form home side here.

Despite a disappointing defeat away to Longford last time out, their first loss of the season, it’s been an exciting few days at Galway with the club’s members voting to allow the clubs current sponsors to take up an option to purchase an 85% stake in the club. Such a move should see an influx of capital investment in a club that is considered a major underachiever by many within Irish football.

On the pitch though, Galway have been criticised heavily for their negative approach to many games this season, in particular the loss to Longford but given second from bottom Cobh Ramblers are the visitors this weekend, perhaps manager John Caulfield will take the handbrake off what is a talented group of players.

Galway United have still managed to score in all six matches this season while Cobh Ramblers have conceded two or more in four of their six games, keeping a clean sheet just once.

On paper, there is a huge gulf in quality between these two sides and if John Caulfield allows his players to express themselves a tad more, they should be able to prove that very point.

League leaders Cork City are the visitors to Ferrycarrig Park on Friday night where the home side have tasted victory just once this season and even that came as a struggle against a woeful Athlone Town side. Cork City meanwhile, are unbeaten on the road and have tasted defeat just once anywhere this term, while they are scoring goals for fun!

The Rebels have scored four in consecutive games now and put six past Bray in their opening fixture which sees Cork City sit top of the table and the goals scored chart (18 goalsin 7 games).

Wexford, to their credit, bounced back from a 3-0 home loss to Longford by recording a first clean sheet of the season in a scoreless draw at home to Bray last time, but they’ll face an entirely different test here.

Having lost all five games to date, Athlone Town are understanbly priced up as wide margin outsiders (4.33) for this tie with Bray Wanderers. However, this may be a rare opportunity for the Midlanders to strike gold this season, despite the fact the visitors are unbeaten in three.

Bray Wanderers have failed to impress so far this season with a dour style of play enough to put tears in the eyes of many a football purist. The Wicklow side have scored just four goals in six matches and could easily find themselves outgunned against the division’s bottom side.

Despite their winless start, Athlone Town have managed to score in every game this season and with only Wexford conceding more goals than Bray this season there’s every chance the one positive trend in Athlone’s season may continue.

Sign up to Betfair and get a full refund if your first bet loses. Grab an account through the offer below and place £20 on the 5/1 Irish Football Best Bets Accumulator. Here are the two possible outcomes: