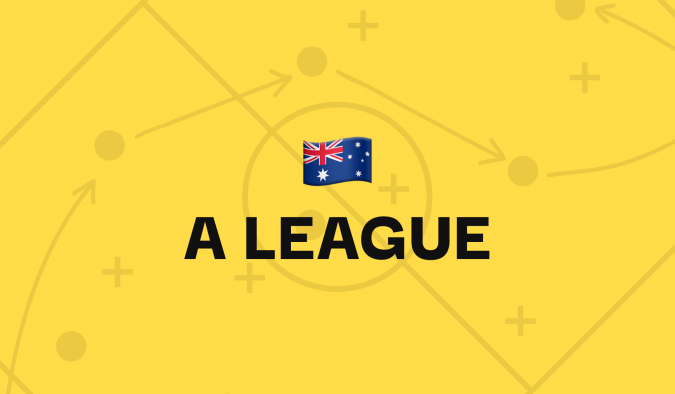 Perth Glory failed to build on their win over Brisbane Roar when they fell to a 1-0 defeat to Macarthur in midweek. That result keeps Perth near the bottom of the A-League table, kept only from the very foot of the league on goal difference. Western United were able to pick up a valuable 1-0 win over Sydney FC to regain their place at the top of the league.

Perth’s season has been punctuated by postponements and injuries and they’ve yet to really get going, losing five of their ten games to this point. This also means that this fixture with Western United will be Perth’s third in seven days as they attempt to catch up with their missed games. The side have scored just nine times in 10 games as they struggle in the final third, but their defensive record is good with just eight goals conceded.

Western United are currently one point clear at the top of the league with a game in hand as they look to secure their first A-League title. Their win over Sydney on Wednesday was a big statement of intent and they will be keen to add another win to their run of six without loss. That 1-0 scoreline was the seventh of the season for Western United as they continue to assert their dominance over the sides around them.

Goals don’t look forthcoming in this game with these two sides only scoring 24 times in 23 combined games this season but Western United certainly look the much stronger side. The value definitely looks there in backing the away side to pick up all three point with Perth Glory lacking the cutting edge to take anything from the game.

Western Sydney fell to a fourth loss in five games in midweek when they were beaten 1-0 by Newcastle Jets. This left the side just one point off the foot of the table and six away from the top six. Wellington Phoenix managed a creditable 1-1 draw with Sydney FC last weekend, extending their run of games without defeat to six.

Western Sydney haven’t enjoyed this A-League season, winning just three of their 13 matches and failing to keep pace with the sides contending for Finals Series football this season. They have performed reasonably well in front of goal, scoring an average of a goal a game but they have been woeful defensively. The 20 goals they have conceded is the joint worst in the league and indicative of the issues the side have been having this year.

Wellington Phoenix had a rocky start to their A-League campaign but they’ve turned things around and have taken 14 points from a possible 18 in recent weeks. This has propelled them into top six contention, although they are currently on the outside looking in, with goal difference keeping them the wrong side of the line. Although they have conceded 18 goals in 12 games this season, only four of those have come in the past six games, showing how far they’ve come as a unit.

This being an away game for Wellington throws a little more doubt into the mix, especially as The Phoenix haven’t played on the road since New Year’s Day. They are riding a wave at the moment though and will fully expect to leave CommBank Stadium with all three points. The draw no bet option allows for a little bit of security but still leaves plenty of value to claim.