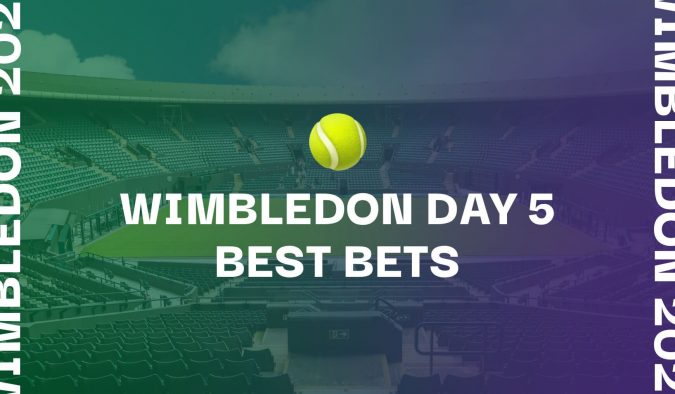 It was hard not to be impressed by Isner’s performance against Andy Murray on Wednesday evening on Centre Court.

We’ve long known about his famous serve, probably the biggest in the game right now, but other facets were also delivered to a very high level – the forehand, always a key shot for the American if he’s to truly play well, and his volleys were exceptional.

What you can say is that Sinner has the ability to be more effective on return – that’s an aspect of Murray’s game which has gone downhill since his hip surgery, as explained on these pages the other day.

However, he’s still going to have to deal with an opponent raining down huge serves and coming forward when possible. That’s not something he’s seen a lot of in his relatively short career.

Another area Sinner is lacking in is grass court experience.

He hadn’t won a tour-level match on this surface until Monday so basically former semi-finalist Isner has won as many top-level grasscourt matches this week as Sinner has in his whole career.

If he serves like he did against Murray – and there’s no reason to suggest he won’t – then Isner can win this at a decent price.

Bublik beat Tiafoe in Eastbourne only last week and looks capable of repeating that result.

The Kazakh is another man with a big serve and he’s already produced 33 aces in his first two rounds, both of which brought straight-sets wins.

His go-for-broke style of tennis can be prone to errors (and certainly double faults are an issue at times) but it’s also very effective when he’s tuned in.

That’s been the case so far and Bublik should be fully focused here having spent much of the claycourt season grumbling about the surface. The grass suits him much more and he’s yet to lose serve in the tournament.

Admittedly, Tiafoe has also eased through so far – he’s yet to drop a set and has lost his serve only once.

But memories of how he faded away in the final set of their Eastbourne clash will be fresh in the memory and with the match considered almost 50-50 by the players, it’s Bublik who looks the value bet here.

Norrie cracked the top 10 earlier this year and his achievements are hard to knock.

But grass remains a surface he appears least happy on and I think he could be in for another battle here.

To the surprise of many, Norrie had to come from two sets to one down to beat Spaniard Jaume Munar in the last round and now he’s up against a player who is happy on the green stuff.

Johnson’s serve has always worked well on grass and he showed that during his second-round win over another Briton, Ryan Peniston, in round two, holding his delivery throughout that contest.

Clearly this is a step up but Johnson has lived in decent company before and should be able to at least keep this competitive.

Over games looks the way to go with the 37.5 line getting the nod.

A late move in the draw – she was originally drawn in the top half but was moved to a seeded slot following the withdrawal of Madison Keys – hasn’t affected Shuai at all so far at Wimbledon.

She’s posted two straight-sets wins and, importantly, hasn’t been troubled by the injury which forced her to quit the recent Birmingham final. Also a quarter-finalist in Nottingham, Shuai brought some decent form into this tournament and has continued her winning run at it.

Garcia beat Emma Raducanu in the last round but the bookmakers may have given that victory a little too much weight when pricing this one up.

The Frenchwoman is the slight favourite but at those odds, it’s Shuai who looks the best bet.

Sign up to Paddy Power and get a full refund if your first bet loses. Grab an account through the offer below and place up to £30 on any of the Day Five Wimbledon Best Bets. Here are the possible outcomes: