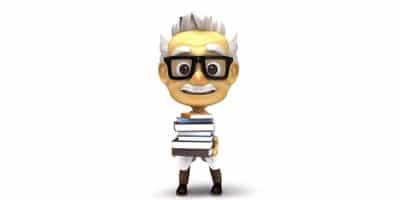 Of course, as explained above, to make it to the Round of 16, you have to have either the highest or second-highest number of points in your respective group. In case there is a tie at the second-highest points, then the goal difference is used to break the tie. If even that is equal, then greatest combined number of goals scored in all group matches is used to separate the teams.

In rare cases, if both the aforementioned tie-breakers prove fruitless, then it goes to head to head battle. Whoever won the match between the tied teams gets to advance. The list of such hypothetical criteria goes on and on until it reaches fair play category, where the teams’ disciplinary records are taken into account to determine which one goes through and which crashes out.